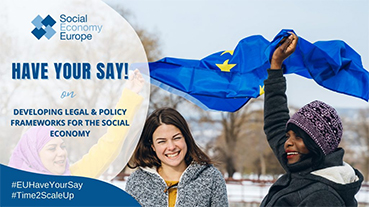 In its contribution, SEE focuses on the following areas:

Discover here SEE full contribution to the call for evidence